Facial Recognition refers to the technology that enables the detection, recognition and authentication of human faces. Facial Recognition is another example of the new breed of AI-powered technologies that are transforming the workplace and enabling companies to solve business problems in creative ways by adding new functionalities. 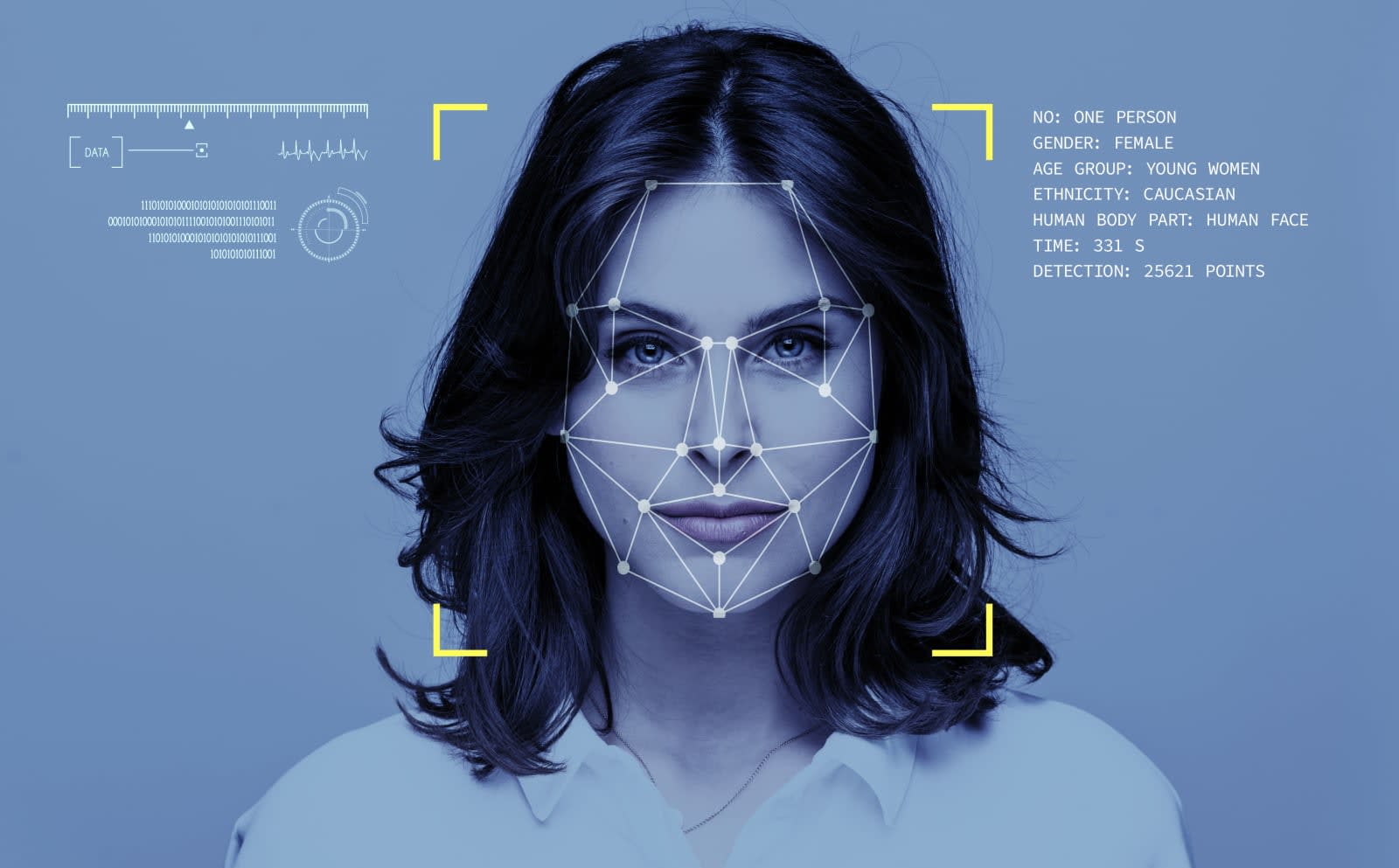 Facial Recognition Systems work through a combination of two areas of Artificial Intelligence research: Computer Vision and Machine Learning. Computer Vision enables computers to understand pixel-level characteristics of the images they receive through a digital camera, and the Machine Learning aspect is used to train computers on the defining characteristics of each individual human face. The net result is an algorithmic system that, when it receives an image of a new human face, can trawl through its database to find a match for the facial ID with the most similar characteristics to the new test face, allowing it to “recognize” the person behind the face.

The following is a general step-by-step breakdown of the process behind a Facial Recognition system :-

Step 1 > CAPTURE: A facial picture is captured through photo/video and fed to the facial recognition software.

Step 2 > EXTRACTION: The system captures the geometric features of the face, dependent on several biometric characteristics such as the distance between the eyebrows and the distance of the lower lip from the chin. This results in a so-called “facial signature”.

Step 3 > COMPARISON: This “facial signature” is compared to the system’s database of searchable faces. The more the number of faces it can learn from, the better the software’s performance.

Step 4 > MATCHING: The face ID with the closest match to the features of this facial signature is returned as the classification system’s answer. This is how the software “recognizes” faces.

Facial Recognition is achieved by using the geometric features of the face to build a “facial signature” which can be compared to a database to identify the closest match.

Facial Recognition Software is, of course, the natural next step in the progression of biometric solutions after Fingerprint Recognition Technology. It functions well even in the presence of accessories like hats or glasses, and does not get disturbed by changes to the face over time, such as haircuts or facial hair. the Facial Recognition, while still in its infancy as an industry-deployable tech solution, has already found several use-cases across verticals :-

Airports: Facial Recognition can be used to monitor incoming and outgoing people at airports and airline departure gates. This can be used as regular check-in/immigration procedure instead of using boarding passes to board aircraft, or even to identify those who may have overstayed their visas or may be under criminal investigation.

Airports could use Facial Recognition Technology for a variety of use-cases.

Device Authentication: Apple is the most popular example of a technology company using Facial Recognition software for user authentication. Ever since the release of the iPhone X, Apple has been creating devices that can be unlocked solely through Face ID, a highly secure recognition system that reportedly only has a one in a million chance of being unlocked by the wrong user.

Apple’s iPhone FaceID is a perfect example of robust facial recognition software being used as a security measure in user authentication for personal devices.

Academic Attendance/Proctoring: Facial Recognition can, of course, be used in academic settings such as schools and colleges to take roll call, thereby making it faster and more convenient to record student attendance. It can also be used for tests and examinations, providing a foolproof way to authenticate student identity.

Facial Recognition can be used to automate school/college tasks such as attendance or exam identity verification.

Targeted Ads: In advertising, market segmentation considers audience characteristics such as age, gender and ethnicity while targeting certain groups with advertised products, in hopes of generating high interest. Facial recognition can be used to provide these details, so as to help marketers understand their audience and release advertisements targeted to their end users.

Facial recognition hence has huge potential to transform businesses and provide smart identity solutions across a range of verticals, provided it is supported by firm laws and regulations around its use and user privacy is protected. This regulatory oversight and protection of personal privacy is crucial to ensure it is deployed in the right way since, as with all technology, it can be used to cause harm in the wrong hands. With the ongoing improvements in the amount of training data, server/edge processing power and algorithm efficiency, facial recognition will no doubt eventually prove to be an appreciating asset whose performance will only improve with time.